Strengthening information management systems and registration mechanisms to improve access to social protection, including in context of crisis 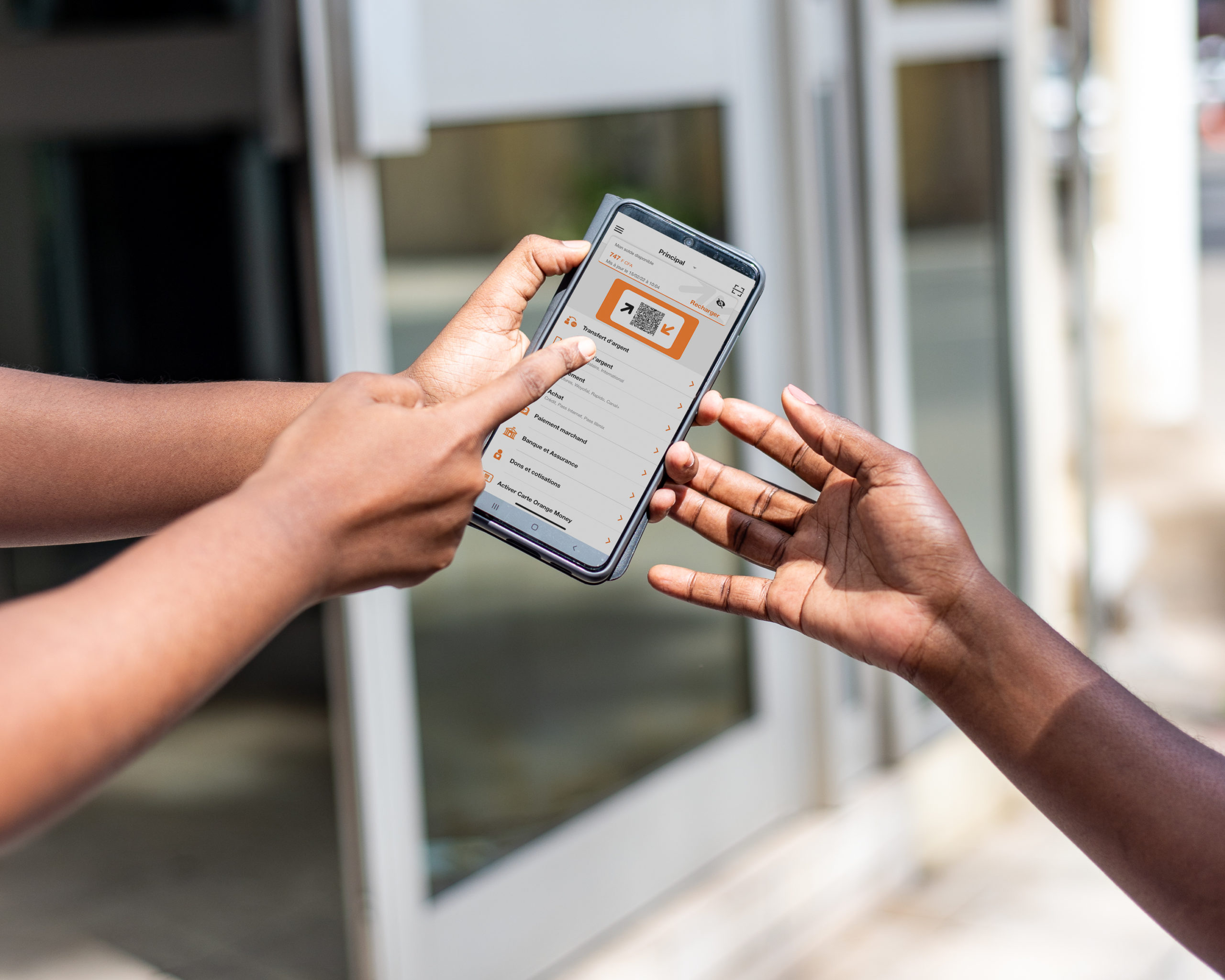 Social protection has been a critical instrument for Governments’ response to the COVID-19 pandemic worldwide. However, effective social protection systems that can respond to emergencies require adequate identification and registration of beneficiaries, which represents a challenge for many countries. The SP&PFM Programme joined forces with the Governments of Cambodia, Cote d’Ivoire, Nigeria and Togo to support their specific needs in this field and help extend social protection coverage to the most vulnerable.

A study conducted by the SP&PFM Programme in Cote d’Ivoire concluded that workers in the informal economy mostly remained excluded from the Government support plans to respond to the COVID-19 crisis due to the lack of mechanisms for their identification and registration. One of the study’s key recommendations was the development of adapted mechanisms for improving the access of workers in the informal economy to the social security scheme for the self-employed and the Universal Health Coverage. As part of this process and in collaboration with another ILO project funded by the Ministry of Foreign Affairs of Netherlands, a survey was conducted in some markets in Abidjan. The findings informed the proposal of adapted mechanisms to facilitate registration and contribution collection, which is now being implemented and constitutes an improvement in strengthening the social protection system for future shocks.

“The lessons learned from the pandemic are that countries can no longer allow themselves not to put in place social protection measures”, stated Stéphane Brossard, head of the Sustainable Inclusive Growth team at the EU Delegation in Côte d’Ivoire during a validation workshop organized by the SP&PFM Programme in September 2021.

In Nigeria, the SP&PFM Programme supported the Government in developing an interoperability framework for data integration of the Unified Registry of Beneficiaries and the Rapid Response Registry into the National Social Registry. This was complemented with the harmonization of existing databases of internally displaced persons in the project locations and capacity building on shock-responsive, gender-sensitive and disability-inclusive social protection systems to Government staff. The Rapid Response Register is a database developed as a result of COVID-19, which captures over 5 million people living in poverty within the peri-urban and urban areas. The National Social Registry is now inclusive and shock-responsive, constituting an important condition for the extension of the coverage of social protection programmes in the next years.

In Togo, the SP&PFM Programme provided evidence to the National Social Security Fund (NSSF) for developing the technical and financial parameters and mechanisms of the old-age pension extension to all workers, including those self-employed and in the informal economy. In addition, the NSSF information system has been adapted, and specific services have been created to reinforce the registration procedures and the operational capacity of social benefits departments.