Angola launched on 23 April 2021 the SP&PFM project which aims to support the government in strengthening the country’s social protection system.

The day also marked the first steering committee meeting of the project, chaired by the Minister of State for Social Affairs, Carolina Cerqueira, and co-chaired by UN Resident Coordinator Zahira Virani and EU ambassador Jeannette Seppen. The Minister of Economy and Planning, the Minister of Social Action, Family and Woman Promotion, the Secretary of State for Labour and Social Security, the Secretary of State of Finance, and the President of the National Institute of Social Security also attended.

The event took place in the meeting room of the Cabinet of Document Management and Library of the General Secretariat of the President of the Republic in Luanda.

See the SP&PFM project launch in Angola in the news

The project seeks to promote the implementation of Angola’s National Social Action Policy, facilitate capacity building and coordination between the main actors of social protection and strengthen public finance management for durable and sustainable investments in the sector.

Funded by the European Union and implemented by the ILO and UNICEF in the country, the project has a budget of 1.8 million euros to implement activities until December 2022 in Angola. 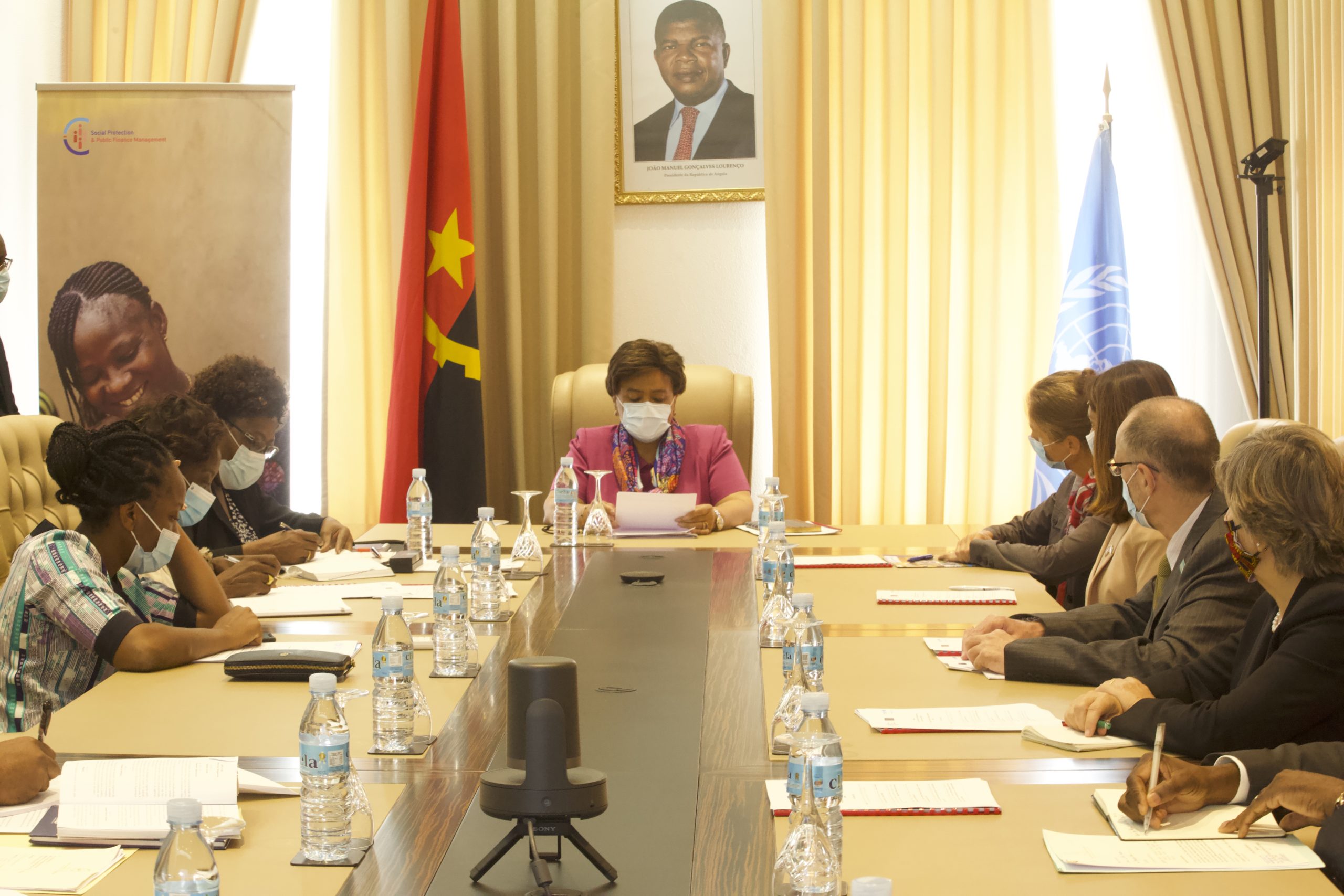 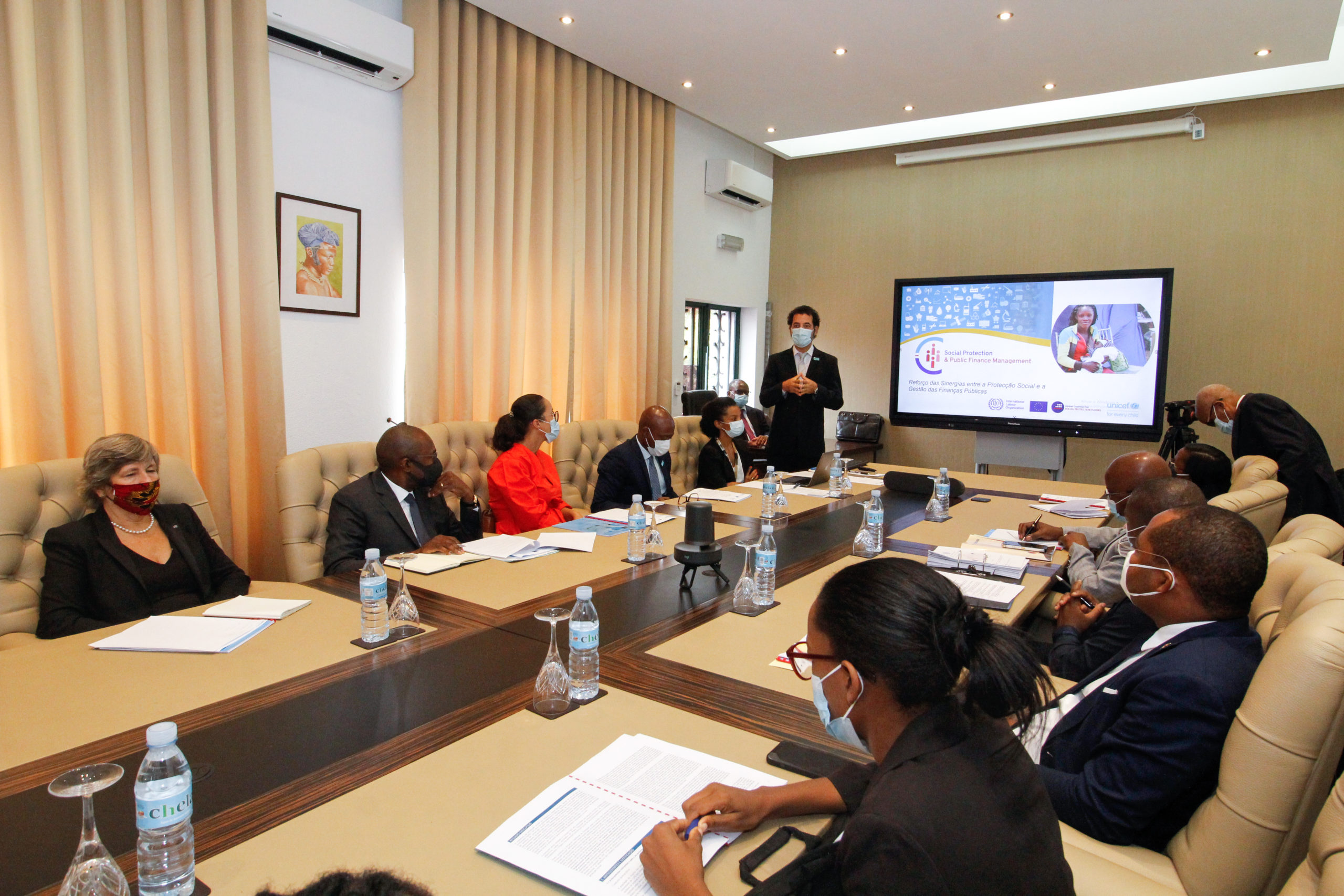 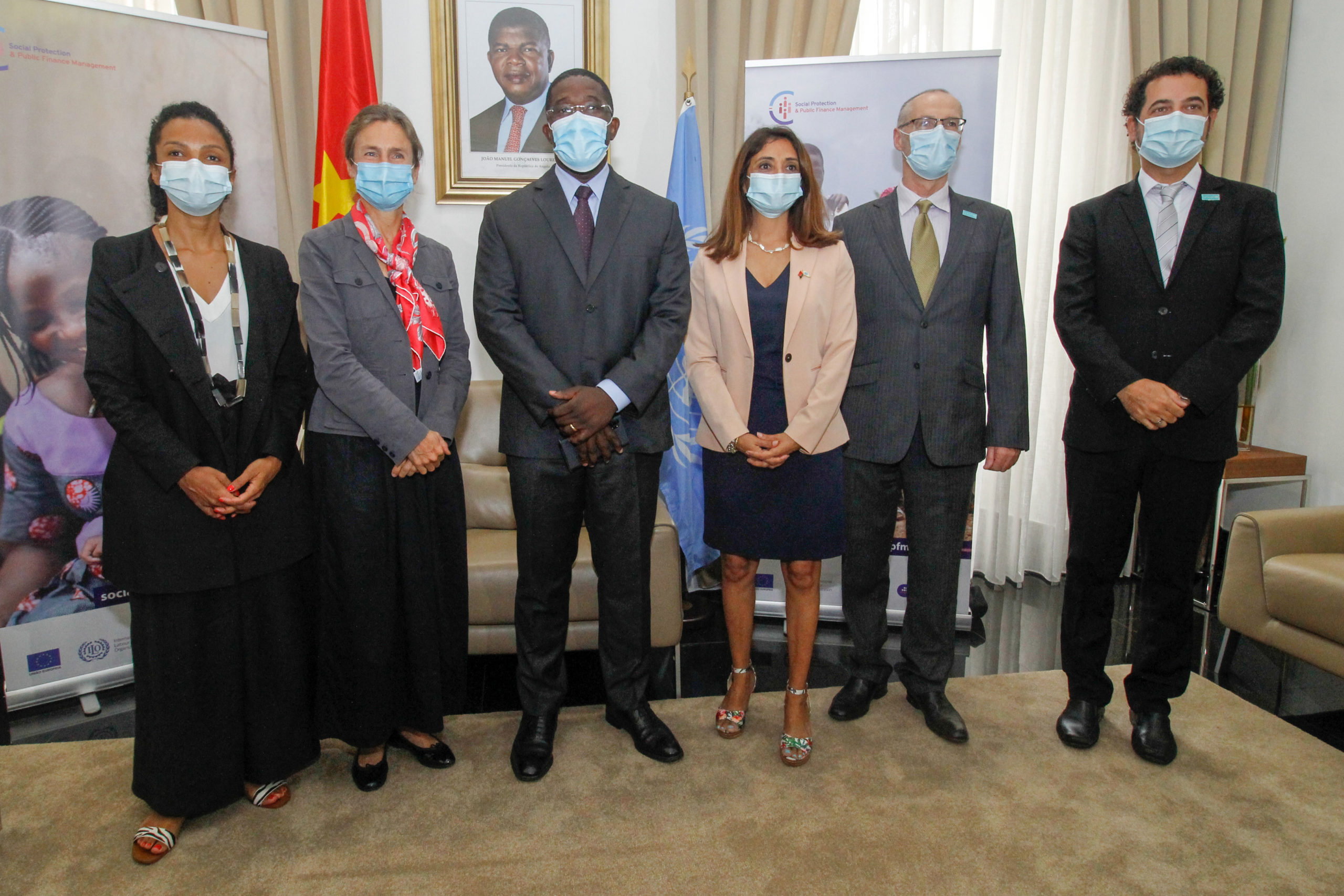 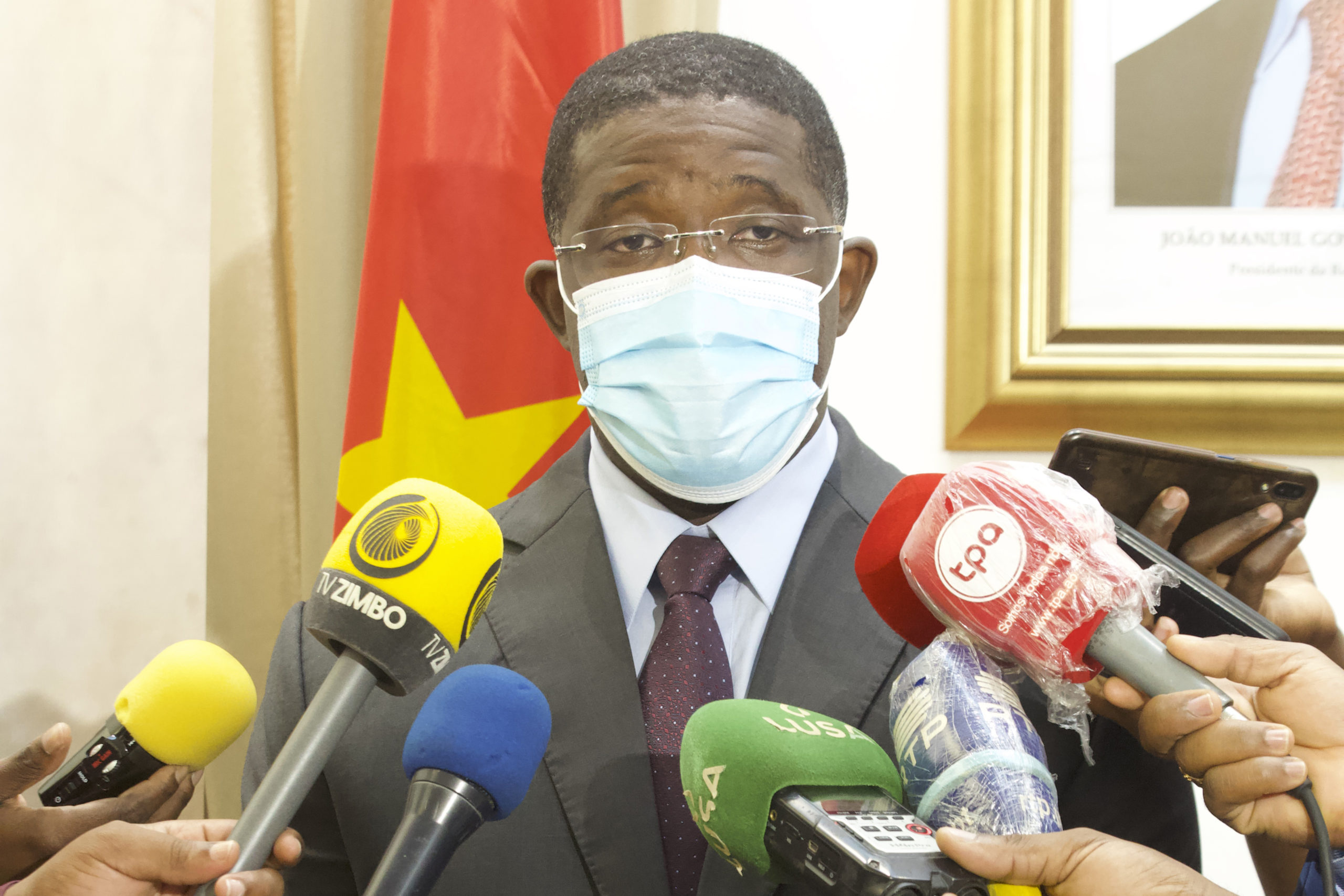